Discover here the best curiosities of the Canary Islands. The Canarian archipelago is a region with many secrets awaiting for you to be discovered!

The great reason why most people choose this archipelago is because of its climate and its impressive coastal and mountain scenery. However, these islands are full of surprising facts. In this article we are going to talk to you about 5 curiosities of the Canary Islands, so that you know a little more about what is hidden in the destination of your next holidays.

To begin with, and as a data apart from those that we are going to give you and that is going to start to surprise you, is the age of the Canary Islands.

Fuerteventura and Lanzarote are the oldest, whose ages, according to several experts, range between 26 million years the former and about 18 million the latter.

The origin goes from the eastern islands to the formation of the western ones, which are the youngest, such as La Palma, with a suspected age of 4 million years and El Hierro of 1 million.

The volcanic nature of the Canarian archipelago had its origin in numerous submarine eruptions that provoked the elevation of the lands. The nature worked the gradual creation of each one of the islands, until creating all that is known as the Macaronesia, the set of islands and islets that are in the North Atlantic and that conform the Canary Islands, the Azores, Cape Verde and Madeira.

You will visit an unusual place, plagued by endemic vegetation, mixtures of cultures, unique procedures for making products and a history behind full of curiosities that will surprise you.

In this new HD Hotels & Resorts article we are going to talk to you about 5 curiosities about their origins, historical events and the ability of the islanders to adapt customs from other cultures to theirs. Let's begin!

1. Place visited by Greeks and Phoenicians

We know that both the Greeks and the Phoenicians were incredible navigators, who used the maritime routes to trade, conquer and to discover new lands from which to bring new elements to their culture.

In their passage through the Mediterranean, they flowed into the Atlantic and guided by the Trade Winds they arrived on the eastern shores of the Canary Islands, stopping on them and leaving records of their visits with amphoras and vessels on their coasts.

There was much speculation that the archipelago might have been populated by the Phoenicians, but the latest studies indicate that the Canarian population is related to North African culture.

Nevertheless, we can find many Greek allusions to the Canary Islands, where its climate and land were already known, calling them "The Garden of the Hesperides" or "The Fortunate Isles". 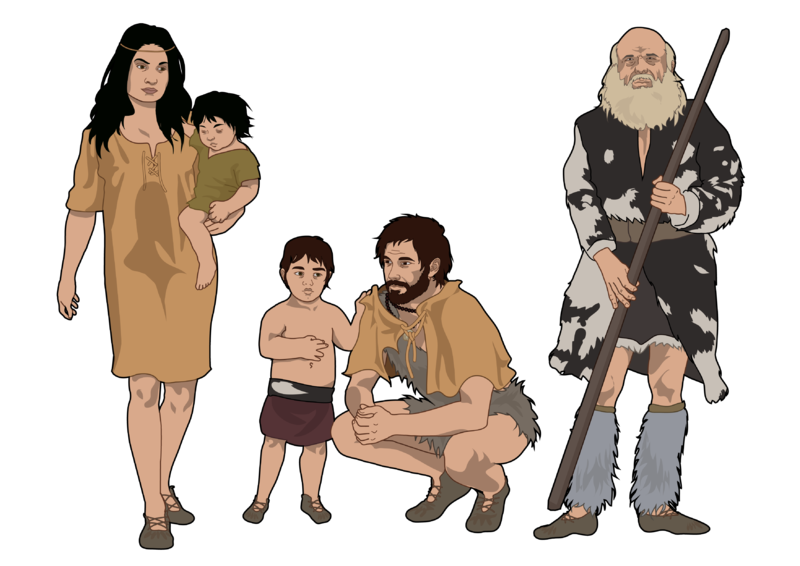 Experts historians of the Canary Islands, do not stop discovering evidences of the knowledge about the stars that different tribes of the archipelago had.

In the island of La Palma, we can find stone carvings that reveal the formation of stars on the sky of the island. Impressive sculptures in the shape of a round opening through which the sun at dusk lets its light pass, indicating sacred places.

The Risco Caído, declared recently a natural heritage site by UNESCO, is considered a kind of sanctuary for aboriginal shamans, a place where the lights does not seem to be carried out at random by nature, but is created with a mystical motif, closely related to astronomy.

It is not known how they could learn these astronomical exploration techniques, but there is so much evidence that the aborigines knew the stars, which is one of the most surprising curiosities of the Canary Islands that they demand.

3. It produces one of the best coffees in the world

There is one of the best coffees in the world and the only one of European origin produced in Agaete, a municipality in the north of Gran Canaria.

A bean that emerges from the confluence between the 3 microclimates that exist in this area of the island, where the humidity and freshness of the highest springs are concentrated, the aridity of the Agaete ravine and the sea wind that mixes from the coast, cause the birth of a coffee with a unique aroma, fruity and soft only suitable for the most demanding coffee growers. 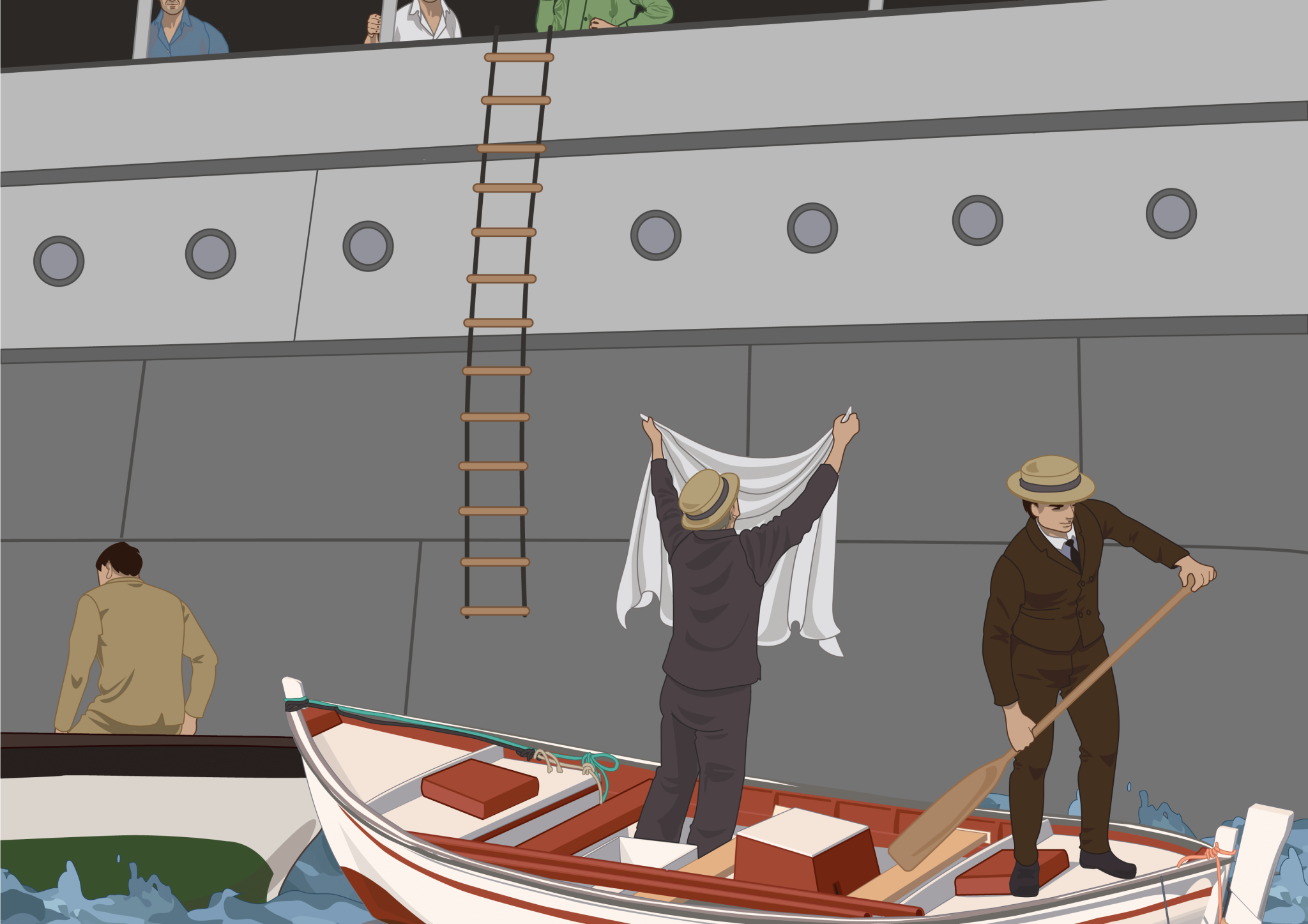 4. Words of English and Portuguese origin

At the end of the 19th century and the beginning of the 20th century, many people from different origins arrived to the Canarian coast, leaving a very strong impact on their culture.

This can be seen in the number of words that derive from the English and Portuguese languages, whose sailors came to negotiate and rest on the archipelago on their journeys to the Americas, mainly in Gran Canaria and Tenerife. The list of words is enormous, so here we leave a few:

Some words of Portuguese origin used in the Canary Islands

Some words of English origin used in the Canary Islands

And like these, a wide list of words that we can find in the different dialects present in all the Canary Islands.

And the last of the curiosities of the Canary Islands is related to its own volcanic origin. The last eruption of a volcano in Spanish territory was in 1971, specifically the Teneguía volcano on the island of La Palma.

An event that will be remembered as one of the most important geological moments of the century in Spain. 5 impressive curiosities of the Canary Islands we hope that they have surprised you and that you will be able to know first hand in your vacations to the archipelago.