When we hear about the Canary Islands, the first thing we think about is the sun and kilometre-long beaches bathed by the Atlantic Ocean. We are going to teach you much more than that. The hikes in Tenerife are an excellent way to discover corners of the island that otherwise would not be enjoyed.

Tenerife is an island that hiking and nature lovers can enjoy, mainly due to its variety of landscapes.

You can walk through humid forests, ascend the Teide, cross its refreshing ravines and end up on its beaches.

Now we are going to show you the best 10 hiking routes to discover all those essential corners of the island of Tenerife.

The Anaga Rural Park is one of the most important natural parks on the islands. Declared a Biosphere Reserve, it has a laurel forest that takes us back to another era.

In this park, there are numerous footpaths with different levels of difficulty and duration.

The main route will begin at the Anaga lodge, where we begin to enter the fabulous Laurisilva forest that will take us to the municipality of Taganana.

The duration of the route is estimated at 4 hours, has a length of 4.5 km and the difficulty is medium. 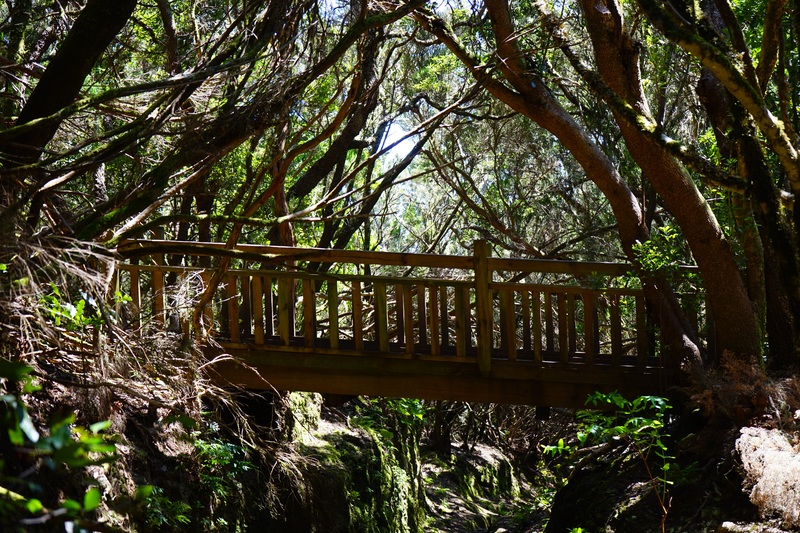 It is one of the most surprising and spectacular routes hikes in Tenerife. The landscape is formed by an important number of conical figures of stylized aspect.

The route will begin in the highest village in Spain, Vilaflor. The round trip of this route will be made by the same way. The path is about 2 km from the village on the TF-72.

The beginning of the way is over asphalt and it enters slowly in the pine forest, to later cross the ravine and to continue ascending. At the end, right in the Mirador de los Escurriales viewpoint, will be the Lunar Landscape.

The duration of the route is 4 hours, with a distance of 12.9 km and an medium difficulty.

Teide National Park is the island's flagship. It is the oldest National Park in the Canary Islands and has numerous routes, most of which are of low or medium difficulty.

One of the most attractive routes is the cable car route. This will take us to the base of the Teide peak. From there, we can continue up to the two viewpoints (Mirador de la Fortaleza and Mirador del Pico Viejo).

Of the hiking routes in Tenerife that there are this one does not have a great difficulty, since it is enough short (640 meters) and lasts approximately, with the ascent to the cable car included, 40 minutes. 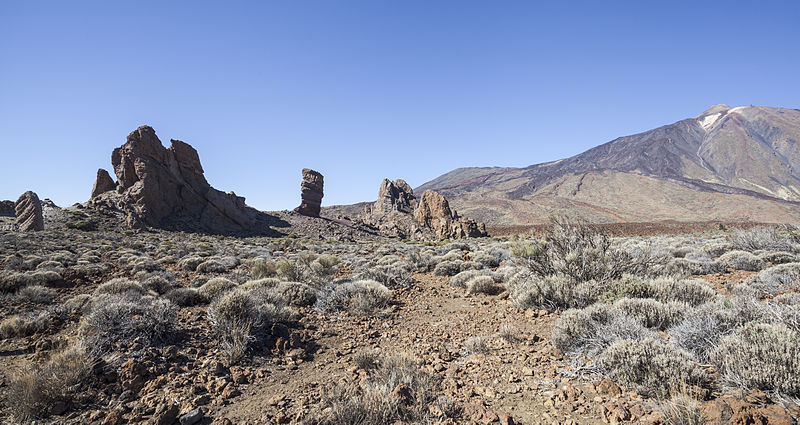 Among the hikes in Tenerife, the route of the Masca Ravine is one of the most preferred by hiking lovers. The route runs from the Caserío de Masca, which can be reached by car, to the Masca Beach.

During the whole route we will find vertical walls in continuous descent that make this route one of the most spectacular.

The duration of this route is 3 hours, with a length of 5.8 km and medium difficulty.

The Güímar Badlands is one of the Tenerife Natural Reserves and it is constituted by more than 300 hectares.

The route starts at Puertito de Güímar. The majority of the route runs along the coast, with really magnificent views and landscapes.

The duration of the route is 3 hours, with a length of 6.1 km and a low difficulty. 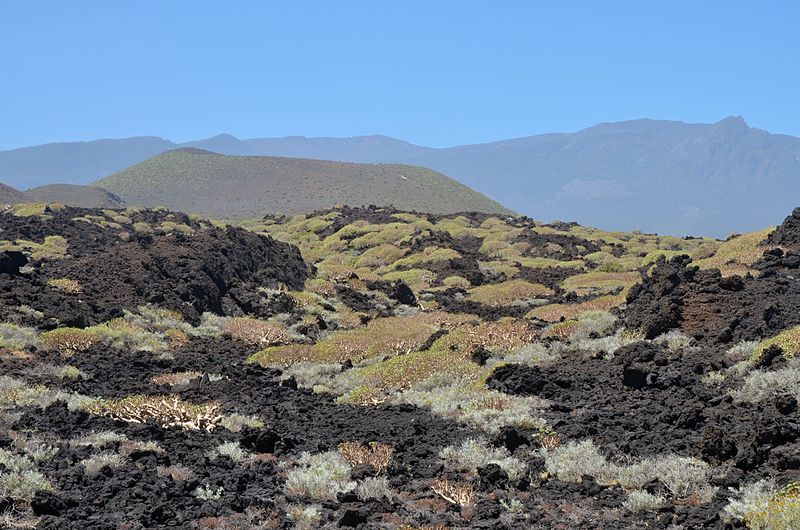 The route of the Fasnia Volcano will allow us to enter landscapes in ancient volcanic cones. Here we can find a totally volcanic ecosystem, with various colors that border these landscapes.

There is plenty of local flora like the codeso, the pajonera or the rosillo. There is also fauna such as kestrels.
It has a duration of 2 hours and a half, with a length of 7 km and a medium difficulty.

Among the hikes in Tenerife, this route connects the path of Montaña Alta with that of Los Tomillos, within the Teide National Park. It has spectacular views of both volcanic domes.

It has a distance of 2.1 km, a duration of 45 minutes and a low difficulty.

This route crosses the famous Cañadas del Teide. To the south you can observe the pine forests and to the north you can see a whole landscape full of volcanic cones.

It is a route that lasts 3 hours leaving from the Parador del Teide, with 14.5 kilometers and an medium difficulty. 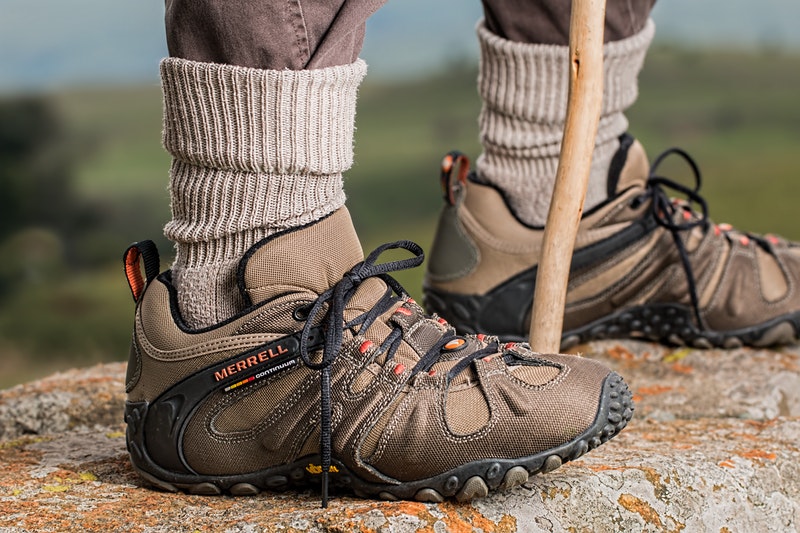 This route is within the Anaga Natural Park, so you will find laurel forests, springs and dreamlike landscapes in the heart of the park.

It is one of the most beautiful and striking routes through Tenerife. It has a low difficulty, with a route of 4.5 kilometers and a duration of 1 hour and a half.

The Tigaiga Hillside route is located in the northern municipality of Los Realejos. The path continues along the La Lora Ravine and will let you discover a landscape full of green vegetation.

The highlight of the route is the arrival at the El Asomadero viewpoint with views towards the valley of La Orotava.

The route has a duration of 7 hours, with a path of 14.5 kilometers and an medium difficulty.

With this HD Hotels & Resorts article we wanted to value the hiking trails that hides the island of Tenerife, offering something more than sun and beach and unveiling those wonderful corners that the island hides.

For that reason, all these routes that we have described guard places with charm, film landscapes and a few views that will be kept in our retinas forever.

If you are a nature lover, the hikes in Tenerife are a great way to enjoy the contrasts between its landscapes. Stay at HD Parque Cristóbal Tenerife and have a unique experience.