Enjoy the Carnival of Las Palmas with HD Hotels

The Carnival of Las Palmas is one of the most famous carnivals in Spain, Europe and the World. These festivities are usually held every February in the capital city of Gran Canaria: Las Palmas de Gran Canaria. Yes, we know that it’s a little bit confusing, but you’ll get it quick!

You have to keep one thing in mind: this is one of the oldest and most traditional festivals in the Canary Islands. Thus, all locals and visitors come together to enjoy the celebrations in this archipelago located just 100 km off the northwestern African coast and approximately 2 hours flight away from the European continent.

The best part of it is that the Canaries are, literally, blessed. How so? This region enjoy an average annual temperature of 22 ºC, so each winter has a mild climate that attracts thousands of visitors escaping from the rough white season back in their countries.

But let’s get to the point. During carnival, all the streets fill with an explosion of joy, music and colour. During these days of celebration, almost everyone put their costumes on and enjoy with friends, family and even coworkers in the many events held in the most cosmopolitan city of the Canary Islands. 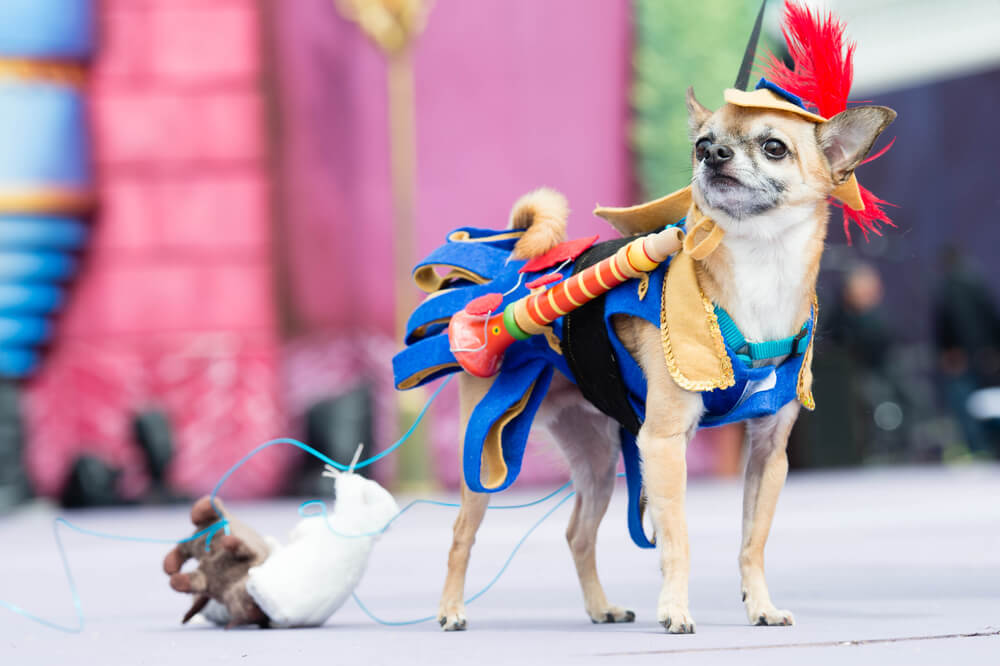 What’s the Carnival of Las Palmas

The biggest carnival in Gran Canaria has been celebrated since the 16th century, specifically 1574 when a mask and costume ball was organised. This event marked a milestone in this island's history and was declared a Fiesta of National Tourist Interest back in 2017 by the Spanish Government.

This can give you an idea of the importance that this celebration has in the Las Palmas de Gran Canaria. Moreover, the idea of combining both Carnival and beach is a dream come true, as the city is home to one of the best urban beaches in the World: Las Canteras.

As you can guess, the carnival has plenty of events held. In fact, there are so many that some of them are celebrated simultaneously in different parts of the city in certain days. So, it’s essential to pay attention to the official programme.

Murgas are groups of friends that add a touch of humour with funny and irreverent songs that reflect the famous local sense of humour. They compete to sing the funniest and most entertaining songs at loud and bawdy galas. In addition, murgas usually mess with politicians and the rival Carnival of Tenerife. 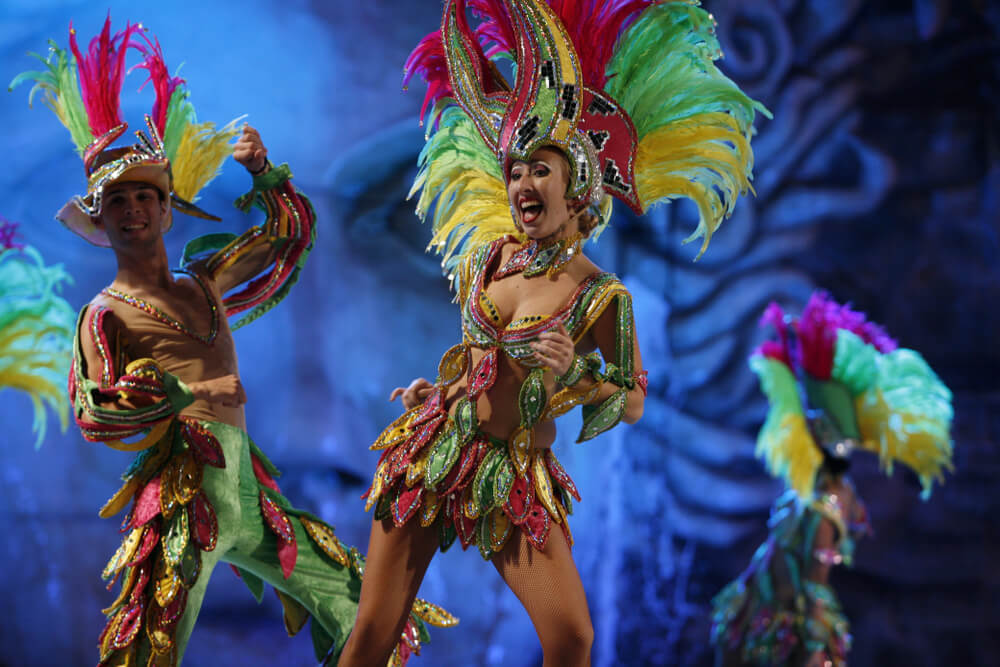 The Carnival of Las Palmas holds another group competition, the comparsas. They are bands of musicians, singers and dancers that take part in the carnival with fabulous costumes. Normally, they spend an entire year planning and preparing the event. These local groups pump out amazing tunes mixing Salsa, Samba, Merengue and loads of other musical styles together.

During carnival, every Friday and Saturday nights the mogollones are held. These street celebrations are made for “nocturnal animals”, as they usually last until almost dawn. A piece of advice: get a good siesta the afternoon before.

Men’s best friends also have their spot at Las Palmas Carnival. They are dressed in their best costumes and proudly parade the stage with their humans, some a little scared of the attention and others on their best behaviour. At the end, all audience members who had brought their dogs in costume are invited onto the stage for a group photograph. 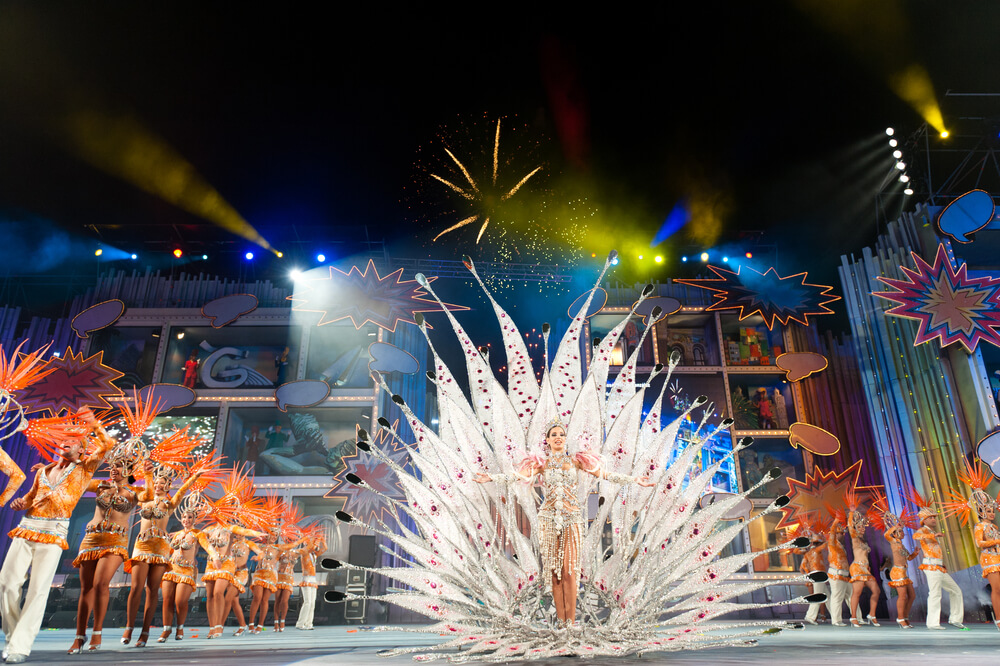 Undoubtedly, one of carnival’s highlights is the gala night when the election of the Carnival Queen takes place! She is the crowned star of the carnival chosen at a gala from various female candidates that wear large and stunning and colourful costumes (the result of a year's’ worth of hard work and dedication) that can weigh up to 100 kilograms and have a diameter of up to 3 meters.

The Carnival of Las Palmas’ claim to fame is the Drag Queen gala, a tradition that began in 1998 and continued growing larger and more glamorous each year. The goal is to find the best male artist or singer in full drag attire!

Obviously, as the Canary Islands is home to one of the largest LGTB-friendly communities in the world, this event offers total freedom of expression. This celebration is even broadcast internationally and tickets always sell out shortly after going on sale. 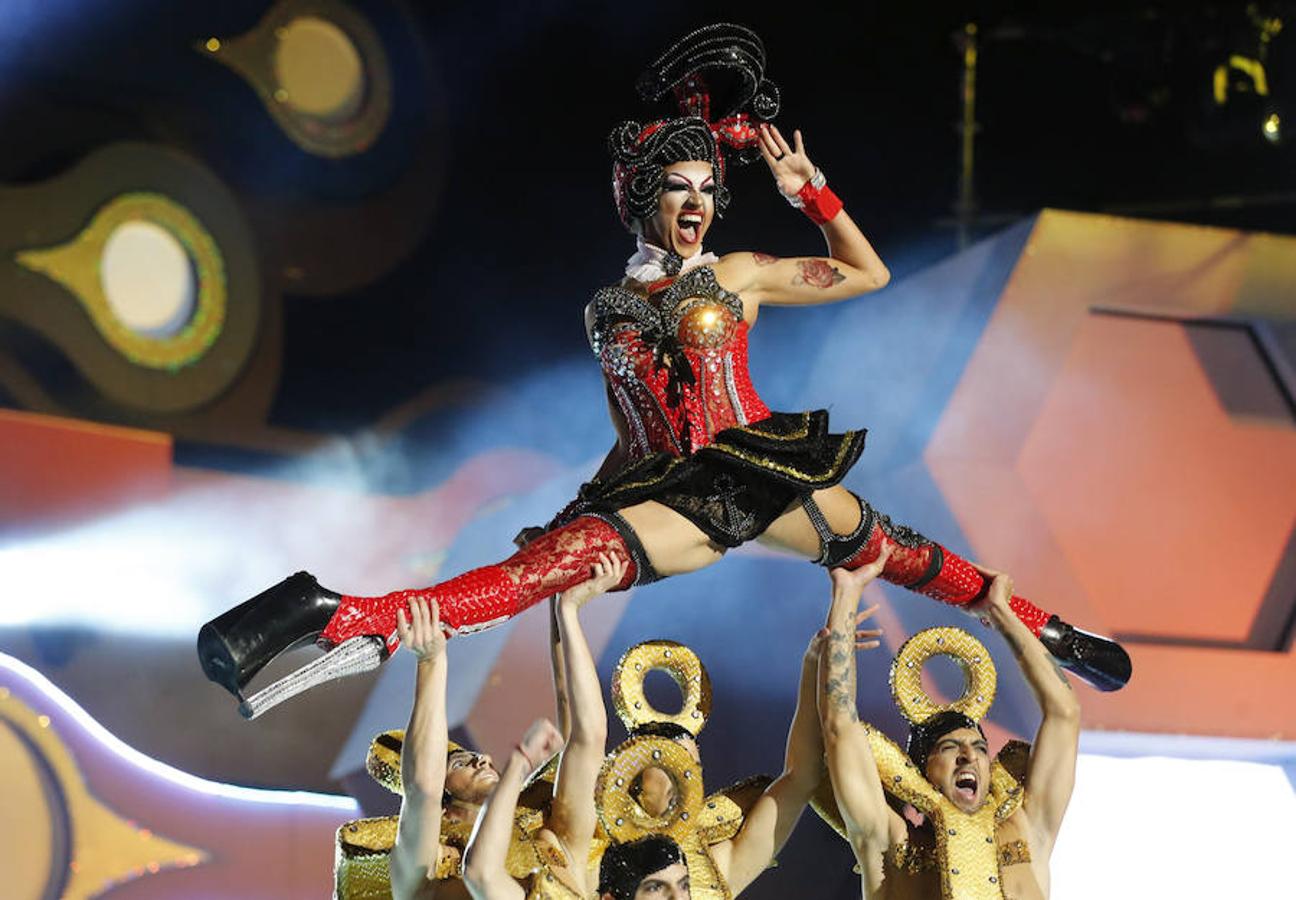 The cabalgata is a parade that runs over a 7 km trough Las Palmas and is attended by hundreds of thousands of people! The cabalgata starts at 17:00 and goes on forever, so don’t expect a short night!

It shows the audience the winners of the different contests such as the murgas, the comparsas, the Carnival Queen, the Drag Queen, etc. In addition, there usually are many carrozas parading the cabalgata (more than 100!) with such a loud music and great atmosphere that will make you feel in an eternal party state of mind!

The Carnival of Las Palmas ends reluctantly with a final flourish: the Entierro de la Sardina. The Burial of the Sardine is a joyous funeral procession where a giant sardine is paraded through the streets and then burned along with a fireworks display at Las Canteras beach. Carnival is over but only until next year. 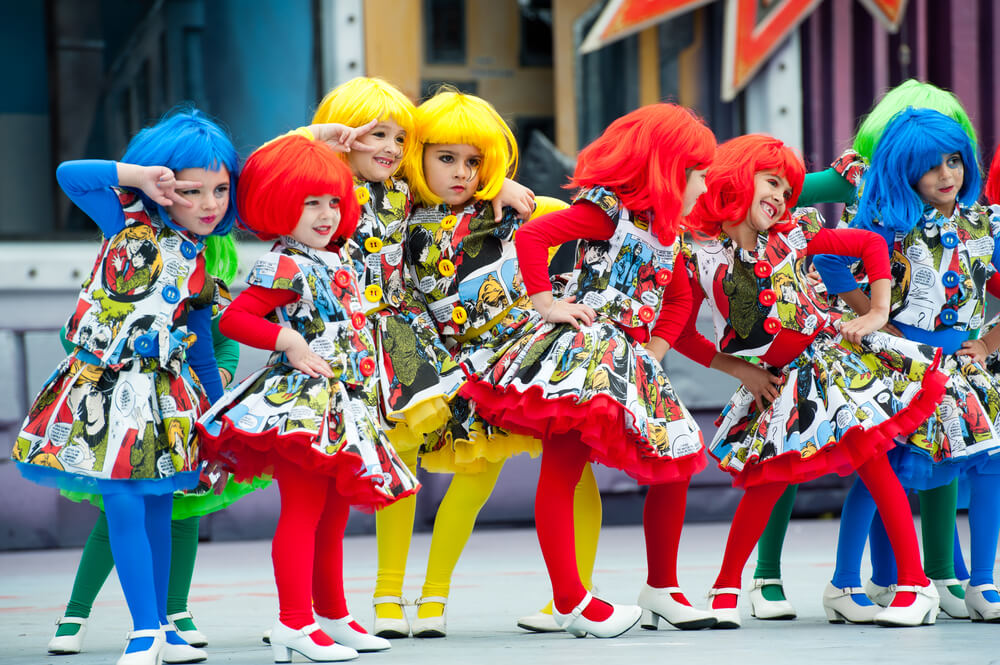 Where to stay to enjoy Las Palmas Carnival?

Las Palmas de Gran Canaria has a population of over 400,000 people. Even though there is many accommodation options, you should book your quickly as hoteliers report an occupancy rate of 95% and 100% in some areas.

Most of the events held during Las Palmas Carnival have the Santa Catalina Park as their home. And… is there a better plan than staying at the emblematic Acuario Lifestyle Hotel right in it?

This spectacular lodging is located in a perfect spot to fully enjoy the carnival first hand. Do you know the reason? You only have to get out of the hotel to feel the carnival atmosphere everywhere!

Las Palmas is a city full of contrasts and diversity and carnival is the perfect time to celebrate. Are you going to miss the many events held in this multicultural city? Book now with HD Hotels & Resorts to enjoy the Carnival of Las Palmas to the fullest!