The habitants of the Canary Islands have a strong sense of belonging, especially when it comes to tradition. One of them, and one that can be seen above all in villages, is the gastronomy. This is why traditional restaurants, known as bochinches, have become a demanded culinary option if you want to eat well in Gran Canaria and do not want to choose the typical and widespread restaurants of all kinds (exotic, modern or mixed).

These establishments, usually run by family businesses, offer a wide range of homemade dishes from the island or the Canary Islands in general. Each one, however, has its own little speciality that distinguishes it from the others, such as the house wine.

Origin of the name bochinche

A very Spanish word for which there is no real translation in English, but which, according to the description of the “Canary Islands Spanish Academy” would be the following one:

"Place or shop of rural character where traditional food and wine is served".

This term (and its variation guachinche in Tenerife, La Gomera, El Hierro and La Palma is used in the Canarian Spanish for traditional places or shops where traditional food and house wine are served.

This word comes from the Western Spanish or American Spanish bochinche (which comes from buche) which means “cheap bar”. These etymological reasons explain the graphic form of the word bochinches, which is a typical written expression of the Canary Islands.

In the past, they were found in garages or courtyards of private houses and usually there were offered only a few dishes a day accompanied by house wine. Nevertheless, the evolution of these has meant that these establishments have had to expand their culinary offer.

However, the majority has maintained the look, as well as the traditional decoration, which sometimes may seem “uncomfortable” if you are used to traditional and pompous restaurants. But here the focus is not on the restaurant but on the food.

Where can you find them?

Usually, they are in the area of the most important wine producing regions, for example in the mountains of Gran Canaria.

Even if the situation changes every day, the bochinches are usually indicated by signs and even on boards. However, in Tenerife usually nothing is indicated and the popularity comes by word of mouth.

After an intensive work of gastronomic research on the spot, we will present you the 5 best bochinches of Gran Canaria. 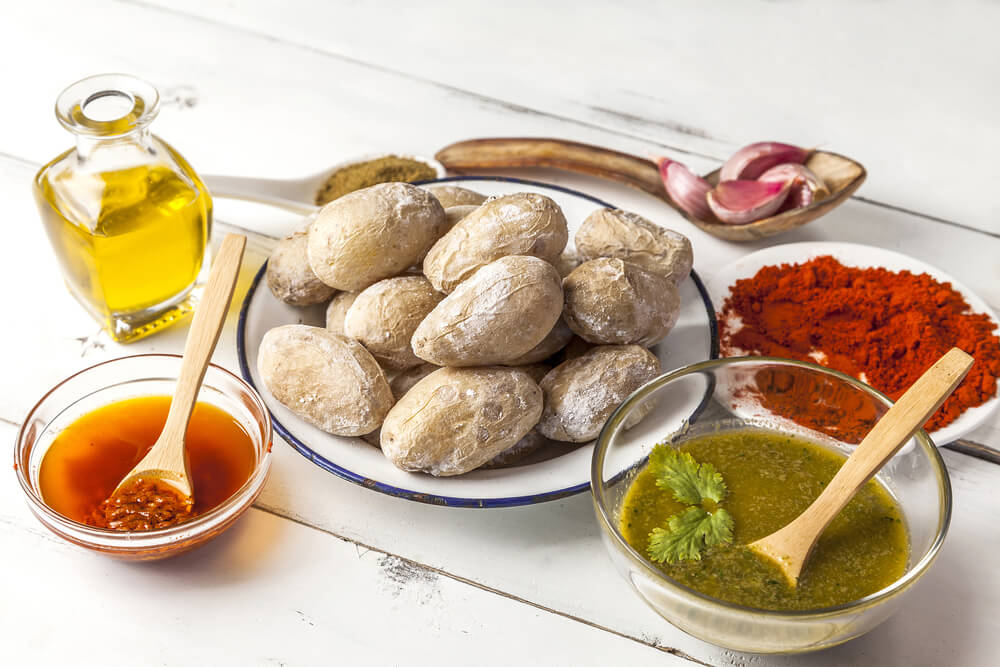 No doubt, one of the modern bochinches on Gran Canaria. It is located in Marzagán, a small village which belongs to the municipality of Las Palmas de Gran Canaria, very close to Telde.

Its large portions and great decoration will surprise the visitor, as will its long queue of people waiting in front of the restaurant. It is recommended to come to this place and to take enough time to enjoy its delicacies.

Among the main dishes are the grilled meat, the tasty squid, the delicious fried cheese and of course its slightly sweet wine.

In Almatriche, which is a district of Las Palmas de Gran Canaria you can find one of the most famous bochinches of the island. From the outside it seems to be like the house next door, so if you miss it, don’t worry. You are not the first one.

The main dining room is a terrace in a garage that fills up quite quickly, so it is also advisable to bring plenty of time and not to forget your patience.

To highlight the best dishes: the chickpea stew and its roast leg of lamb.

Another bochinche if you are looking for food specialities on Gran Canaria and which is known everywhere, is the bar La Milagrosa in Las Palmas de Gran Canaria, a few minutes away from the city centre.

Compared to the places mentioned before, here you will find some dishes that you will not find anywhere else, such as the mackerel salad.

Of course you will have to calculate a lot of time to get a table here as well. Anyway, it is worth the wait, especially if you are accompanied by a glass of wine.

Let’s go further inland, to Valsequillo, one of the most famous villages for its strawberries. The bochinche La Culata II has even a fireplace, perfect for the cold days in winter.

This house has a spectacular view on the gorge of Tenteniguada and has a wide variety of dishes, with ribs made in the oven or grilled squid as their best dishes.

As always, come early or make a reservation to avoid long waiting times. We assure you that it will be worth your while.

One of the municipalities with the smallest population but the most beautiful landscape is the home of our last recommendation: El Rinconcito Canario in the small village of Lanzarote.

This is a restaurant that specialises in the authentic Canarian cuisine of the past, using recipes from the grandparents and great-grandparents. Always with local products: bread, ground cornmeal, cheese, etc.

If there is one thing that stands out in this village, it is the cider. In fact, a local brand has recently won one of the most important recognitions in the world. So don’t miss it when you visit this cozy little bochinche. 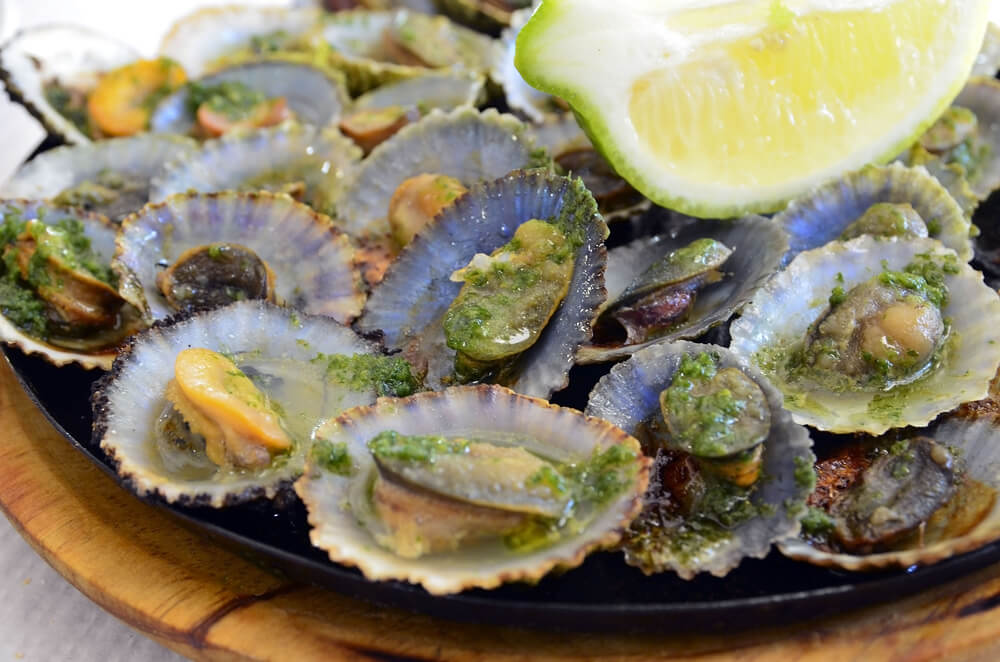 The bochinches, an option for everybody

The bochinches are a perfect option if you want to get away from the traditional restaurants and taste the typical Canarian gastronomy. The price-quality ratio is usually very good.

On your trip to Gran Canaria where you want to eat well, we recommend you the bochinches. You will have an unique experience that will bring you closer to the Canarian culture.