The opening of HD Beach Resort & Spa, an example of competitiveness 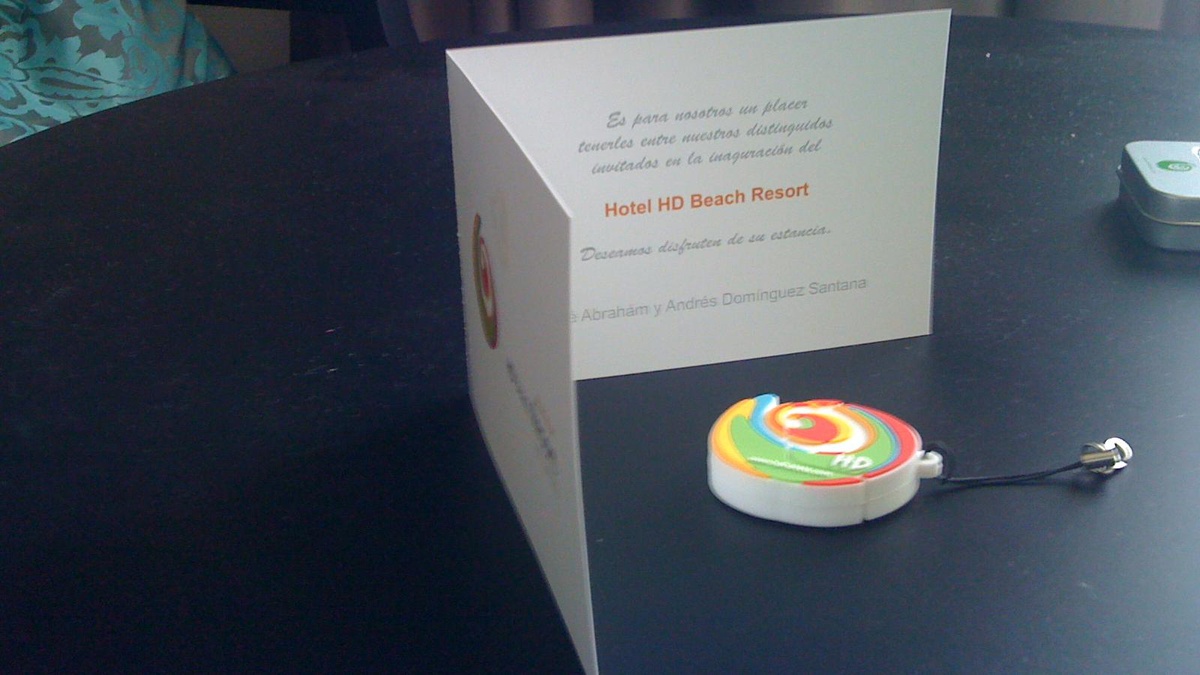 Paulino Rivero, President of the Canary Islands Government, attended the opening of the HD Beach Resort & Spa in Costa Teguise on Friday, together with a large group of dignitaries from the public and private sectors of Lanzarote and the Canary Islands. Before more than 400 guests, Rivero stressed the importance for the Canary Islands of opening top quality establishments "because they help to improve the competitiveness of the Islands". Without doubt, the hotel is an example to be followed in terms of innovation, and is setting out on the path of hotel renovation that Costa Teguise is demanding in order to consolidate itself as a quality tourist destination. The presence, among others, of the President of the Cabildo of Lanzarote, Pedro San Ginés, his counterpart from Gran Canaria, José Miguel Bravo de Laguna, the Mayor of Arrecife, Cándido Reguera, and the Mayor of Las Palmas, Juan José Cardona, gives an idea of the importance for institutions throughout the archipelago of projects that stimulate the economy and generate jobs. In this regard, the President of the Canary Islands praised the efforts of the Hermanos Domínguez Group for their firm commitment to the archipelago, despite the fact that the national economic situation is not the best. "Public recognition is needed for the entrepreneurs José Abraham and Andrés Domínguez because in these times of crisis they have managed to take a step forward by committing themselves to the renovation of the obsolete plant", said Rivero. In addition, Pedro San Ginés highlighted the more than urgent priority of providing legal certainty to all land planning instruments so that business people willing to invest in Lanzarote do not regret doing so. Public representatives from all of the island's municipalities also attended the event, headed by the host mayor Oswaldo Betancort, who expressed his satisfaction with Costa Teguise's great step forward in terms of renovating its accommodation facilities.

The investment of the Hermanos Dominguez Group, which amounts to 13 million euros, makes it possible to make available to the national and international tourism market a four-star hotel that offers its clients the largest spa on the island. According to Javier Puga, director of the business group owned by the brothers José Abraham and Andrés Domínguez Santana, the complex located on the front line of Los Charcos beach has 177 rooms and will be operated directly by the group's chain, HD Hotels. The director of the Hermanos Domínguez Group explained that the investment has been destined to the total transformation of the apartment complex into a hotel, its complete equipment and the remodelling of its facilities, both inside and outside, to turn it into a luxury establishment located on the front line of the coast that will make possible the creation of more than fifty direct jobs.

He assured that the project contemplates the full integration of the hotel in the surroundings and the creation of a varied offer of facilities and complementary services, such as a large sports area owned by the municipality and for public use, which has been financed by the Group, to turn it into a reference establishment in the Costa Teguise area. The transformation of Hotel Las Arenas is part of the expansion process of the HD Hoteles tourism chain, which belongs to the Canary Islands business group and has establishments in Gran Canaria, Tenerife and Lanzarote, explained Puga. In the case of Lanzarote, the hotel chain already has the Pueblo Marinero complex in Playa Blanca and the Hotel Las Arenas in Costa Teguise, and as explained by its managers, it also plans to build a luxury hotel near the Marina Rubicón marina in Playa Blanca, with a planned investment of around 50 million euros.