Everything about cruises in Gran Canaria 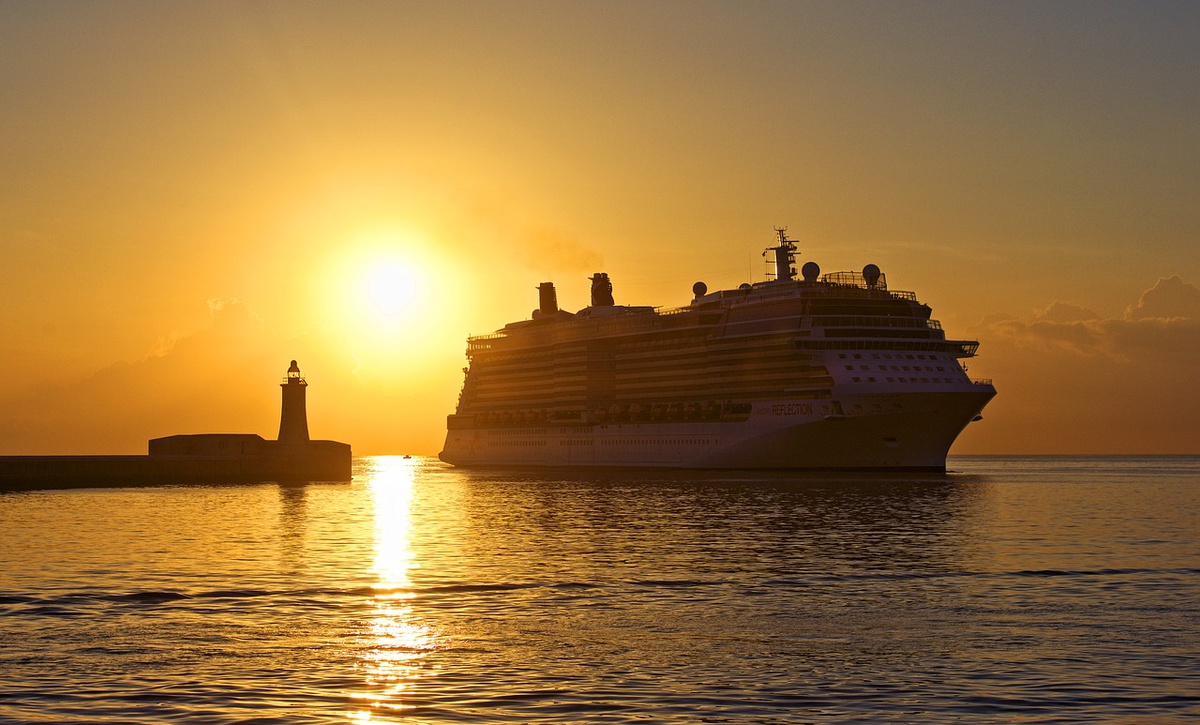 Cruises in Gran Canaria are one of the many attractions of the island, an excellent destination with almost endless kilometres of beaches to enjoy with the family and with a western part declared a Biosphere Reserve.

The capital of this "miniature continent", Las Palmas de Gran Canaria, is a cosmopolitan city open to the sea. So much so that in recent years it has become one of the ports that receives more cruise passengers every year. And the number continues to grow.

In fact, the city concentrates a variety of accommodation, leisure and food services, with numerous options such as strolling through the old town, shopping, take a dip in the best urban beach in the world, enjoy museums or theaters, etc.

The history of the Port of Las Palmas dates back to 1478 when the island was conquered, although the origin of the current port dates back to the 19th century, when the San Telmo Quay was built where the commercial activity of the city was concentrated.

Today it is an international port where all kinds of services are provided for ships and cruises, as it is a traditional stopover for many tourist ships that dock in the city.

The cruise season in the city of Las Palmas generally takes place from September to June. In fact, the importance of this port is such that the Port Authority (which controls the ports of the islands of Fuerteventura, Gran Canaria and Lanzarote) estimates that during the 2019-2020 cycle 590 transatlantic will arrive in the eastern province.

All cruises arriving and departing from Las Palmas do so through the cruise terminal which is located next to the El Muelle Shopping Centre and just five minutes from the Santa Catalina Park, the venue for numerous events including the main stage of the Las Palmas Carnival every February.

Thus, guests of the emblematic Acuario Lifestyle Hotel can easily approach on foot to contemplate the greatness of these giants of the sea that come and go.

You've been entranced by the boat during the voyage but, at last, the ship is about to reach port. What's that in the distance? Exactly, island ahead… it’s Gran Canaria!

The cruises in Gran Canaria, whether they depart from the capital of the island or make stopovers, have very varied routes that will undoubtedly surprise you for the better:

What to do in Las Palmas?

If your cruise calls at Gran Canaria, you'll get the most of your trip, because you'll find a great variety of landscapes and plans in a very small area. Enjoy the island’s climate on the beach, in the city or explore its exhuberant nature.

The city of Las Palmas de Gran Canaria is an unforgettable port of call. Go ashore and walk around a volcano, follow in Columbus' footsteps, swim on infinite beaches, experience the world's best climate, taste wines and cheeses by the sea, really laugh, discover the works of Manrique, get lost in the old town, reconnect with nature... the the possibilities are endless!

How will you spend your time of the island? A peaceful day lying on golden sand? A busy afternoon shopping? However you spend your time in port, it will be in the world's best climate, because the average temperature in Gran Canaria is 19ºC in winter and 23ºC in summer.

A port of call in Las Palmas reveals an entire miniature continent. Next to the port where the cruises in Gran Canaria arrive, you are welcomed by the capital. You will be captivated by Las Canteras Beach (for many, the prettiest urban beach in the world), its historic quarter – Vegueta, its shops, its restaurants, its museums, its theatres, its extraordinary climate and its particular way of life.

If you dare to discover more, the golden Maspalomas Dunes and its extraordinary beaches –to the south of the island– will take your breath away. The natural allure of a volcanic landscape awaits you inland, full of contrasts and picturesque villages where you can discover the truest flavour of the island. And there are lots of options.

In short, the cruise industry has a market that is on the rise and that is a plus for the city, as the island of Gran Canaria has always been considered a sun and beach destination. Don’t hesitate and dare to discover the island thanks to the cruises in Gran Canaria.

All about Los Gigantes Cliff in Tenerife
Read more
All about Papagayo Beach in Lanzarote
Read more
Holidays in Gran Canaria whenever you want
Read more
7 reasons to choose the Canary Islands for your holidays
Read more
The best 'family hotel 2020' in Spain is in the Canary Islands: HD Parque Cristóbal Tenerife
Read more
More
Approximate information according to the daily exchange rate of the selected currency in relation to EURO or USD, provided by the ECB and valid for information purposes only.
Previous Next
Hotels
Gran Canaria
HD Parque Cristóbal Gran Canaria
Acuario Lifestyle Hotel