In most of the world, winter is the ideal season to spend time with the family. When Christmas arrives, people really enjoy watching the lights, the trees, the nativity scenes and the carols. All of this with the snow falling and the jackets on, right?

However, the Canary Islands is in another dimension. Get ready to enjoy the sun and the beach and the many Christmas events in Las Palmas de Gran Canaria.

The capital of Gran Canaria offer more than 50 events during the months of November, December and January. Are you ready to have a really good time with endless concerts, sand nativity scenes on the beach, workshops, storytellers or parades? We’re almost sure about your answer…

Undoubtedly, The best way to enjoy Christmas in Las Palmas de Gran Canaria is on the streets. The reason? The unbeatable local weather! In fact, with an average temperature of 22 ºC in winter, here you can even hit the beach and sunbathe in Las Canteras, one of the best urban beaches in the world.

But Las Palmas de Gran Canaria is much more than beach and sun during. The city offers other leisure events in different enclaves with an intense daily program that will energize the city with musicals, theatrics and children’s performances.

Next, we are going to show you the most important events of this Christmas so that you don't miss anything in Las Palmas de Gran Canaria. Is there a better plan than spending your stay in the city than at the emblematic Acuario Lifestyle Hotel? 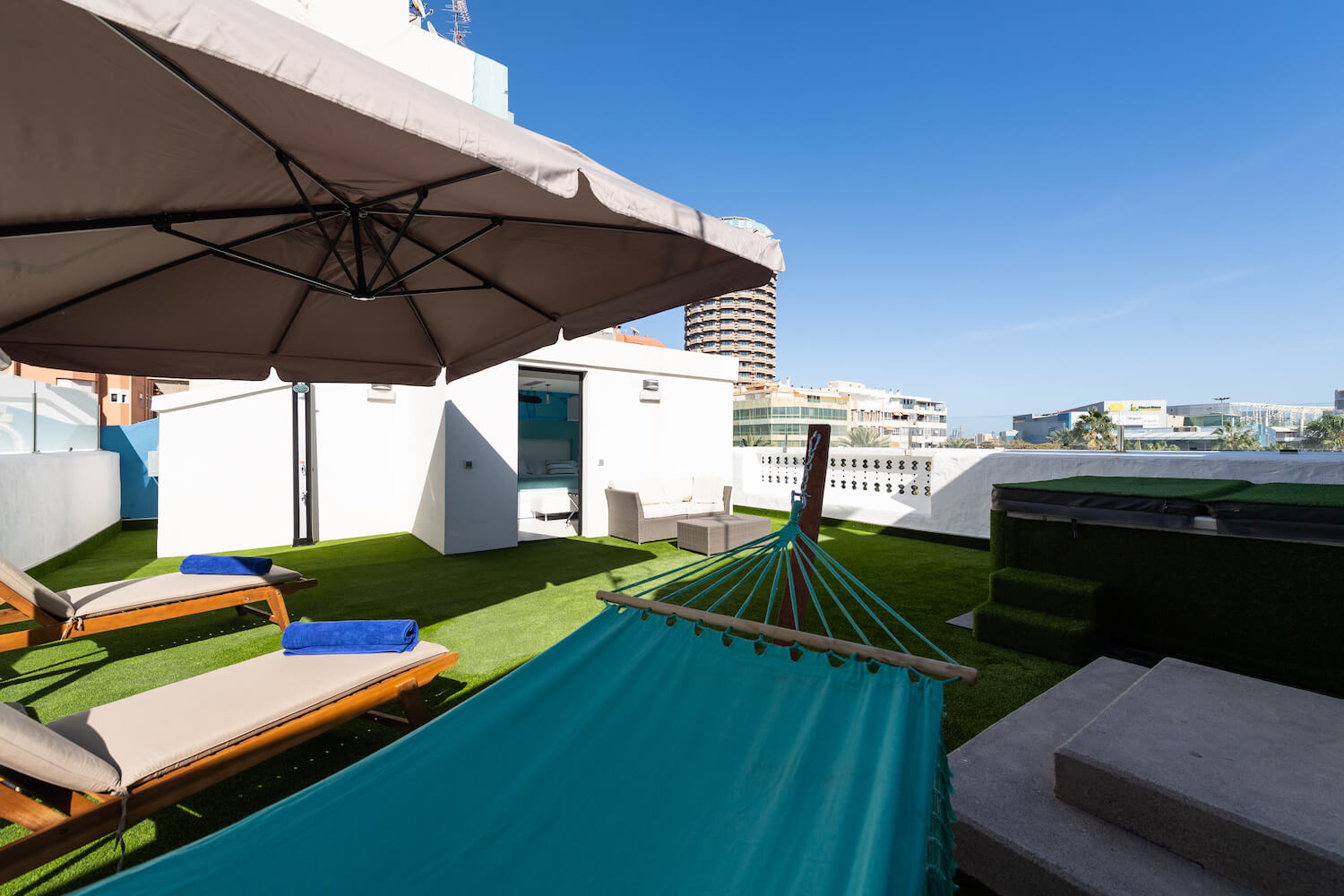 As you can see, Christmas in Las Palmas de Gran Canaria is filled with events for everyone. The best part of it? It’s only a couple hours' flying time away from the European continent. Enjoy a wonderful climate and one of the most amazing urban hotels on the island, the Acuario Lifestyle Hotel hotel infrastructures in Europe to ensure you feel absolutely at home while you celebrate the festive season with your partner or with the whole family.

Prevention information about COVID-19
Read more
Get your Canary Islands Holidays Voucher 2021 and enjoy HD Hotels at the best price
Read more
How to enjoy the summer in Tenerife in a different way
Read more
Viaja a Lanzarote y vuelve a sentir su magia
Read more
Everything you need to know about Santa Catalina Park
Read more
More
Approximate information according to the daily exchange rate of the selected currency in relation to EURO or USD, provided by the ECB and valid for information purposes only.